In this article we will learn about comic cards in mff.

The sub-stats for the equipped cards will apply to all Characters so the cards are very important. 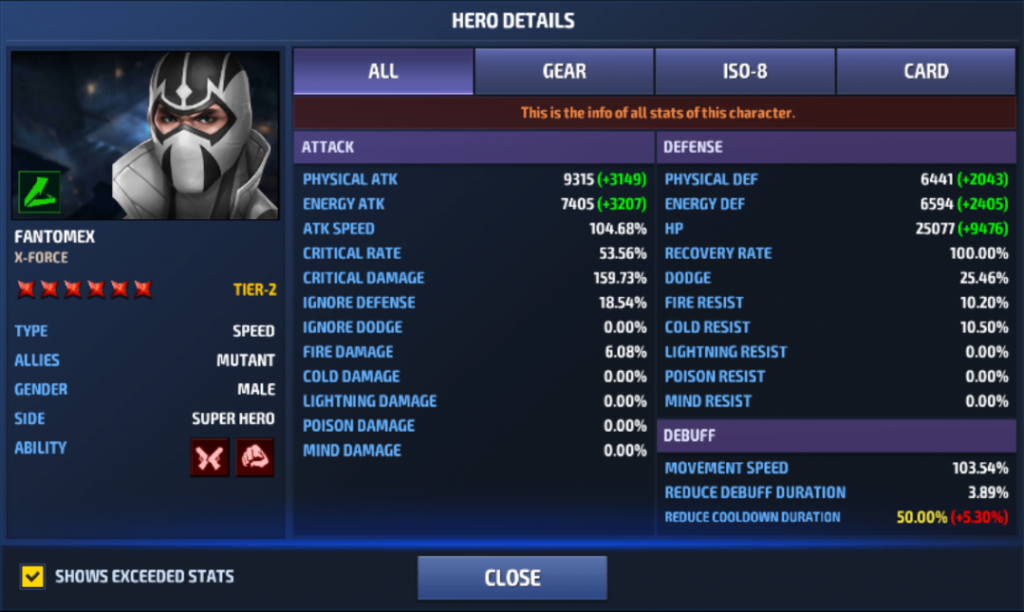 However some character stats have limits so exceeded stats are not applied. For example the limit of cooldown duration reduce is 50.0%. My Fantomex’s REDUCE COOLDOWN DURATION is 55.30% but maximum value is 50.0%. So the remaining 5.30% is ignored. So we don’t have to make character’s cooldown duration decrease above 50%.

Fantomex’s 4th gear has skill cooldown decrease stat and it can’t be changed. 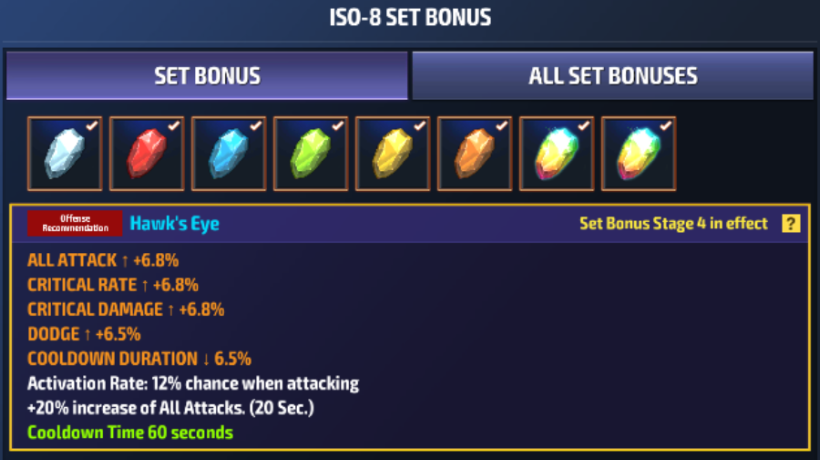 For these reasons it is recommended to make skill cooldown duration in comic cards to 30~36%. 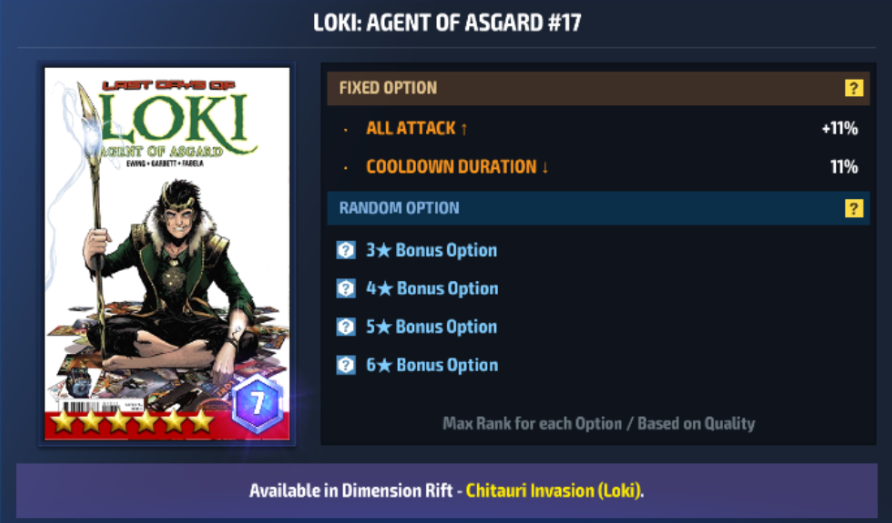 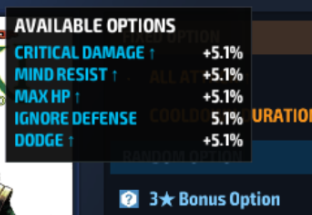 LOKI: AGENT OF ASGARD #17 card is really good card because it has two good fixed options and it is easy to acquire. You can get the cards in Dimension Rift – Chitauri Invasion(Loki). 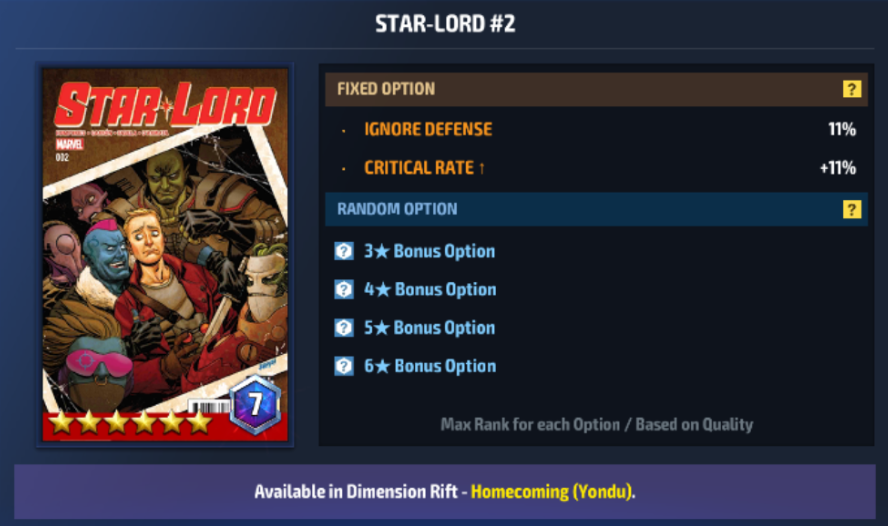 Now Let’s look at STAR-LORD #2 card. Its first and second options are fixed option. But the options are not skill cooldown decrease. Is the card bad? 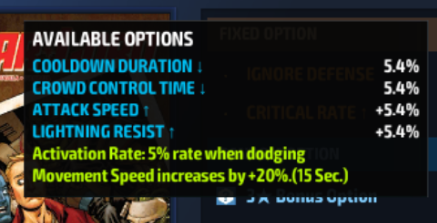 The STAR-LORD #2 card’s 4th availale random options have COOLDOWN DURATION decrease and it is also easy to acquire. The cards can be acquired in Dimention Rift – Homecoming(Yondu).

So find your cards with cooldown duration decrease option and equip them to have 30~36% cooldown decrease bonus from Comic Card.